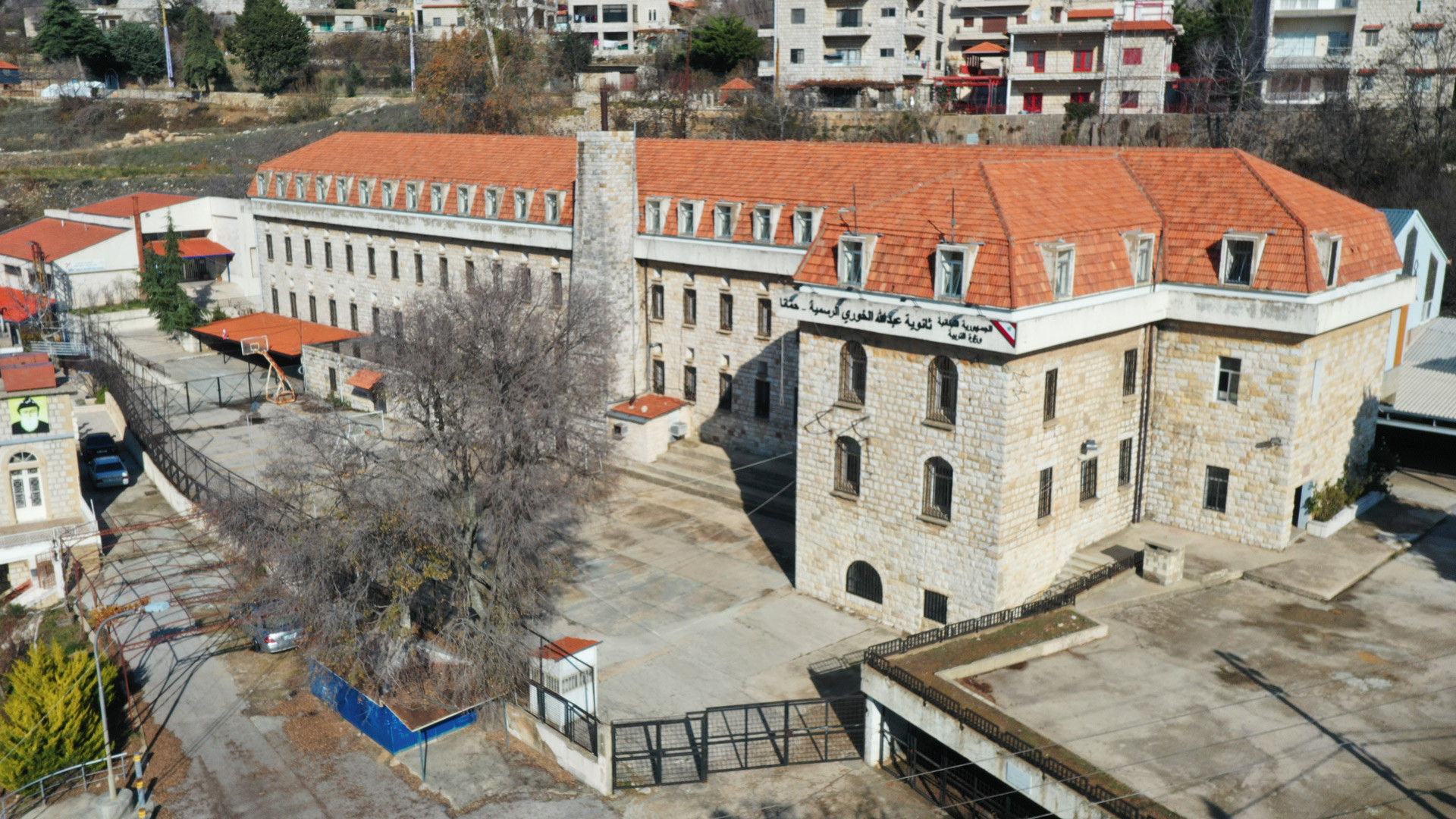 Hammana was an important center of sericulture up until the 1930s, and silk was exported to Lyon and Tuscany. The old silk factories in Hammana were preserved, such as the Gustave factory, which was bought by the family of Abdallah Khoury and then offered to the municipality which then turned it into a secondary public school. During the second half of the 17th century, the trade activity of silk with Tuscany slowed down following the death of Fakhreddin, leaving France as the leading importer of Lebanese silk.
During the second half of the 17th century, the policy of Colbert increased the trade activity with the middle east. The number of silk factories in Lebanon went from 5 in 1850 up to 194 in 1893. In 1911, the quantity of silk produced in Lebanon and Syria reached 524,000 kilograms/year, most of which was exported to Lyon; but silk production soon slowed down due to the financial crises that started after the introduction of artificial silk.
Decades after the first world war, chimneys are still standing all over Lebanon. Should you wish to get a tour of the old silk factories in Hammana, please contact us at +961 (05) 530 049.